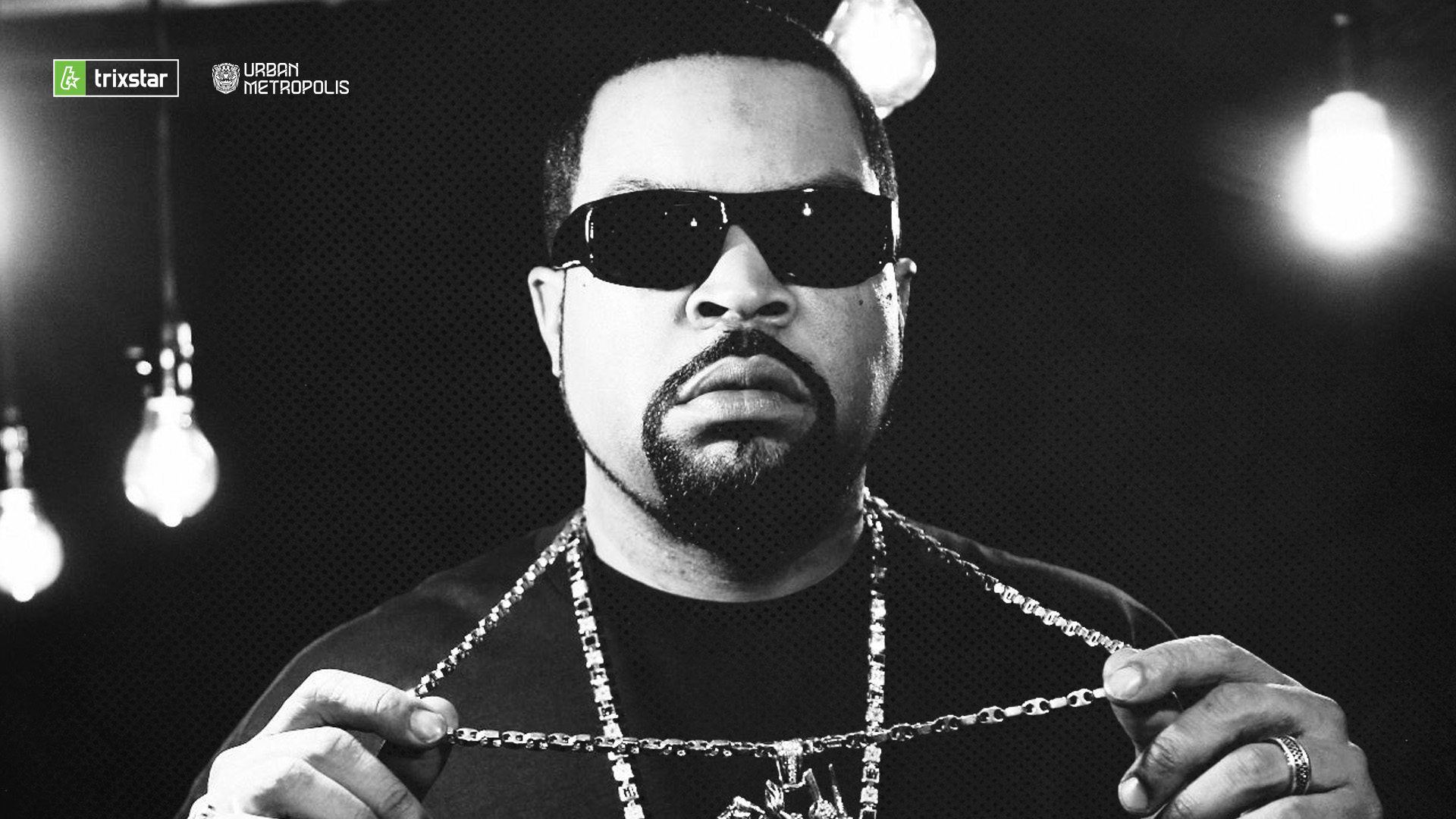 Chill out at the coolest party in town when Ice Cube hits the block on October 8!

Urban Metropolis and Trixstar proudly present Block Party ft. Ice Cube with Harman B + Guests on October 8, 2021. As one of rap history’s most crucial artists, Cube is a razor-sharp lyricist, alternately furious and humorous MC, and an accomplished producer.

Keep an eye on the Facebook event and your emails from Showpass for event updates.

This is an 18+ event, valid government issued ID is required. No re-entry.

Regarded as one of the most important figures in rap history, Ice Cube began his career two decades ago with N.W.A—aka the World’s Most Dangerous Group. After penning some of the most memorable lyrics on N.W.A’s ground-breaking tracks like “Straight Outta Compton,” Ice Cube broke away at the height of the group’s success. After he launched his solo career, his debut studio album AmeriKKKa’s Most Wanted (Priority, 1990) sold more than a million copies. A concept album about the fall and rise of the black man, Ice Cube’s solo sophomore effort Death Certificate (Priority, 1991) debuted at #2 on the Billboard 200, eventually selling over two million copies.

His impressive musical career also includes the multi-platinum success of his two-part album War & Peace, as well as the hit albums Lethal Injection, Bootlegs & B-Sides, The Predator, the gold-certified and independently released Laugh Now, Cry Later, Raw Footage, and I Am The West (a 2010 release that debuted at #22 on the Billboard 200 and proved to be one of the most successful independent releases in hip-hop that year).

In 2015, Cube’s film production company Cube Vision released the Oscar-nominated and critically acclaimed N.W.A biopic Straight Outta Compton via Universal Pictures. The film broke box-office records, emerging as the #1 film release for three consecutive weeks and grossing over $201 million worldwide. Inducted into the Rock & Roll Hall of Fame as part of N.W.A in 2016, Ice Cube was honored with his own star on the Hollywood Walk of Fame in 2017. To date, he’s sold over 10 million solo albums.